is a country of high plateaus and medium-sized mountains. In the north are basalt knolls and high plateaus; in the northwest are the wooded sandstone hills of the Spessart. The northwest is drained by the Main River, which flows into the Rhine. To the southeast the topography varies from the stratified land formations of Swabia-Franconia to shell limestone and red marl, the hill country of the Franconian-Rednitz Basin, and the limestone mountains of the Franconian Jura along the Danube, which divides Bavaria north and south.

On the eastern edge of Bavaria are the Bavarian and Bohemian forests, and in the north is the Franconian Forest. South of the Danube is a plateau upon which lies the capital, Munich, and beyond it are the Bavarian Alps. Bavaria’s share of the Alps consists of wooded peaks of several thousand feet, behind which rise steep ridges and high plateaus (in the west, the Allgäuer Alps; in the east, the Alps of Berchtesgaden). They reach their highest point with the 9,718-foot (2,962-metre) Zugspitze, which is also the highest point in Germany. Bavaria has a continental climate that is harsh for middle Europe, although there are some exceptions, such as the Lower Main valley.

Historically, the north has been inhabited by descendants of the Franks, the southeast by residents of old Bavarian stock, and the southwest by people of Bavarian-Swabian descent. The majority of Bavaria’s inhabitants still live in small towns. Only about one-fifth live in cities of 100,000 or more. Munich is the third largest city in Germany and the largest city in Bavaria.

After World War II there was an influx of refugees from the Sudetenland and eastern Europe, where many ethnic Germans had lived for centuries. A significant proportion of Bavaria’s population at the beginning of the 21st century was composed of those refugees and their descendants. Beginning in the 1960s, the industrial areas received large numbers of migrant workers from southern Europe.

Great changes took place in the religious composition of the population after the war, with a heavy influx of Protestants. In the early 21st century, most Bavarians were Roman Catholics, and Evangelical Lutherans were the second largest religious group.

About two-fifths of the state’s gross output in the early 21st century consisted of industrial and handicraft products. Trade, transportation, and services accounted for more than half and agriculture and forestry for only a tiny amount.

Farms in Bavaria tend to be large and highly mechanized. The Gäuboden Plain, a fertile farming basin along the southern bank of the Danube, is known as the granary of Bavaria. Rye, wheat, and barley take up about half of the farmland; much of the rest is planted with other grains and feed crops…. 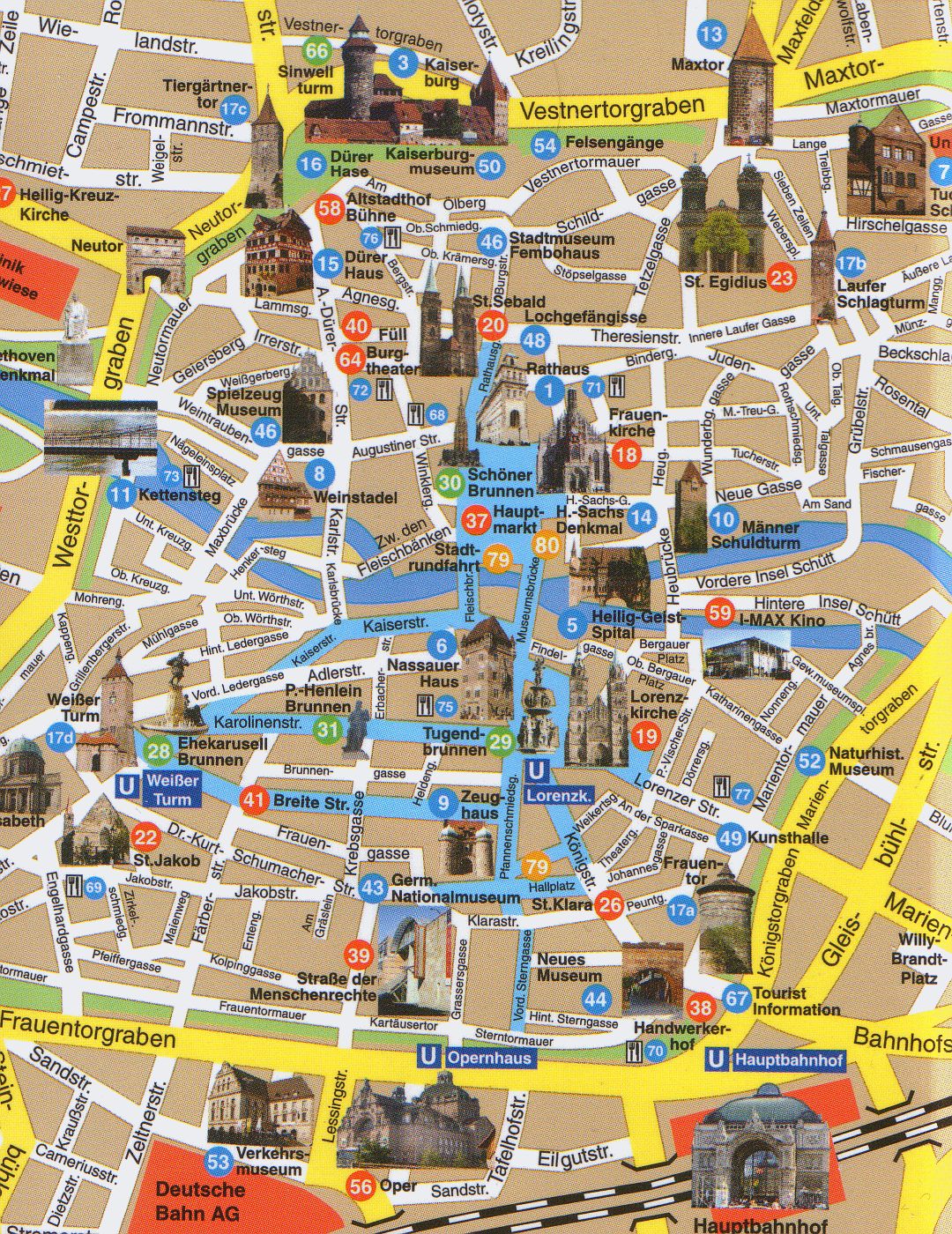 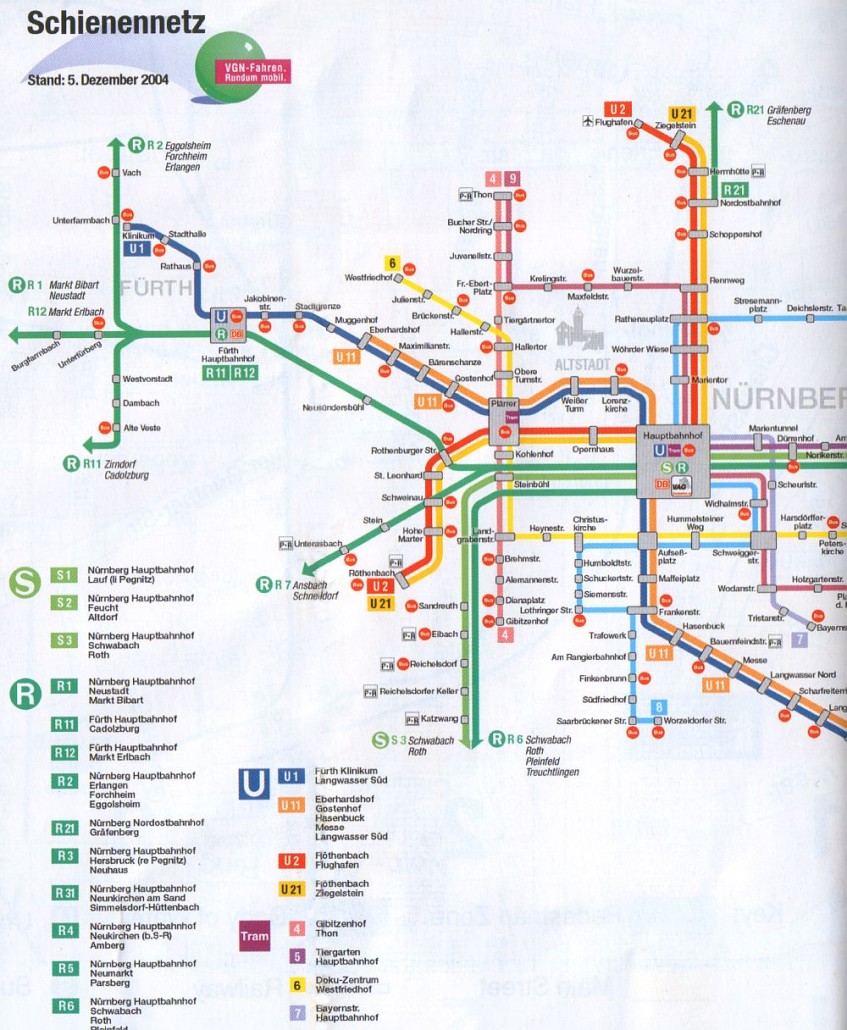