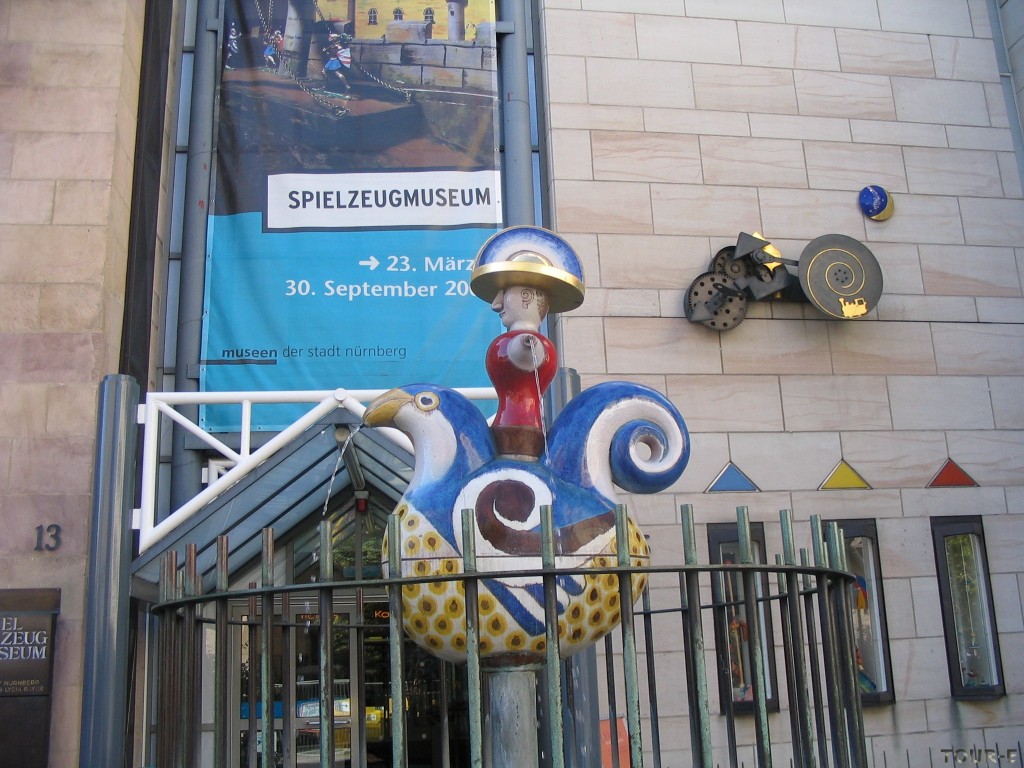 Nuremberg City Tour part I Nuremberg city tour part II Following the almost total destruction of historic Nuremberg during the Second World War, the City council wisely rejected all suggestions to preserve a “tabula rasa” or, as happened in many other places, to erect a purely modern city on the ruins. It decided instead to […]