For some time now there are a lot of people that thought that all of the three mentioned cities are different places. There are many answers, and everyone thinks that their explanation is the best.

For some time now there are a lot of people that thought that all of the three mentioned cities are different places. There are many answers, and everyone thinks that their explanation is the best.

All of the three mentioned names stated in the beginning are the same city. Nuremberg is the English way of spelling the same name of the city of Nürnberg which got its name in the early 11th century because of the name of Imperial Castle which made some sort of the middle between East Francia and Bavarian Nordgau. The English kind of spelling of the word Nuremberg comes from medieval Latin Nuremberga where we can also find relics that called this region Norimberga. This is not the only city in the world that, during the time, changed its spelling name. Those changes mostly occur in the English language, but sometimes in the same country, different cities have different names in some parts of the same state.

So we still have in the Frankish part of the state people who call Nuremberg still Närmberch as it was called many years ago. The most common answer to this difficult question is that the English language does not recognize the letter ‘ü’ so to make it easier to write or even read they changed the town’s name to Nuremberg.

There are several variations where even in the German-speaking countries where Nurnberg is an option they use it when the letter ‘ü’ can not be used in writing. The original name of Nürnberg was Noremberg and the same name was used in older books that are translated into English to describe the population and habits of people who lived there in the 1770s as well as some measures that were around in Germany in the 18th century.

Nürnberg is not the only city that had that misfortune to be called and spelled differently than its original names. In the German-speaking area, we can see Frankfurt or Frankfort misspelled in many cases, and some Scandinavian cities are written so only the locals can tell you where you should go to get to the place you want to go.

Finally, there is Nuernberg which is used only in written form but not in spoken language because they found the replacement for some letters that only the German language has. So instead of ‘ü’ they use ‘eu’ instead of just the letter ‘u’ to replace their letter so that words can be read with more ease.

However written, Nürnberg is one of the most beautiful cities in Germany and everyone should visit it if the chance occurs. 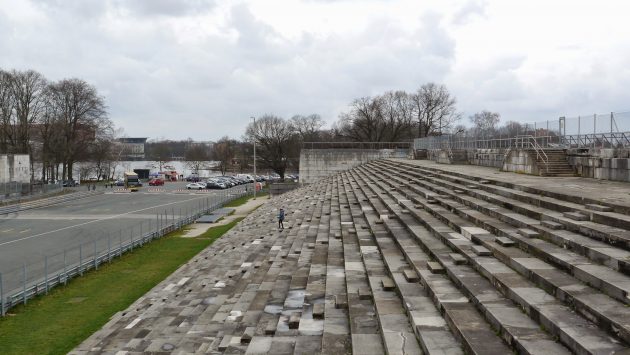 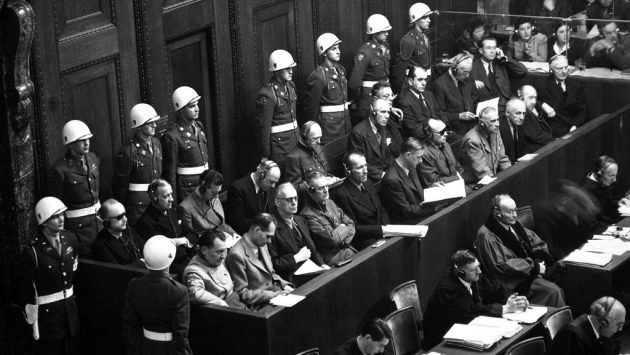 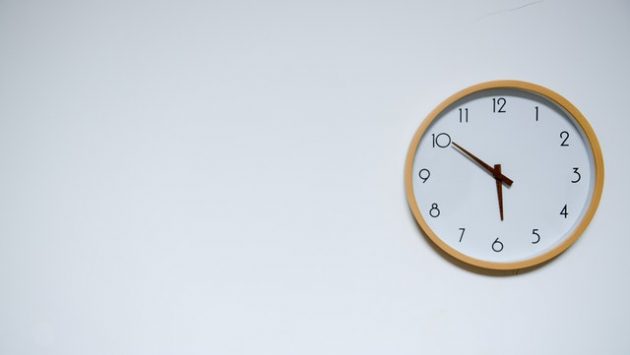